A rear-end collision with a minor or severe impact, may cause major trauma to the spine. According to a Yale University study using live occupants in rear end crash tests, researchers have found that head accelerations may easily reach nine times the force of gravity.  This means that the human head-which typically weighs around ten pounds, with sudden force can make the head act as if it were 90 pounds. This may cause the occupant’s torso to be accelerated in one direction, while the head is thrown in the opposite direction.  The cervical spine is located between the head and the torso, and most injuries take place in the ligaments that hold the cervical vertebrae together. The human spine is not built to handle such stress and strains, especially when they are focused on such a small area.

If you or someone you know has been in an automobile accident, call Chait Chiropractic Center at 941-371-1070. 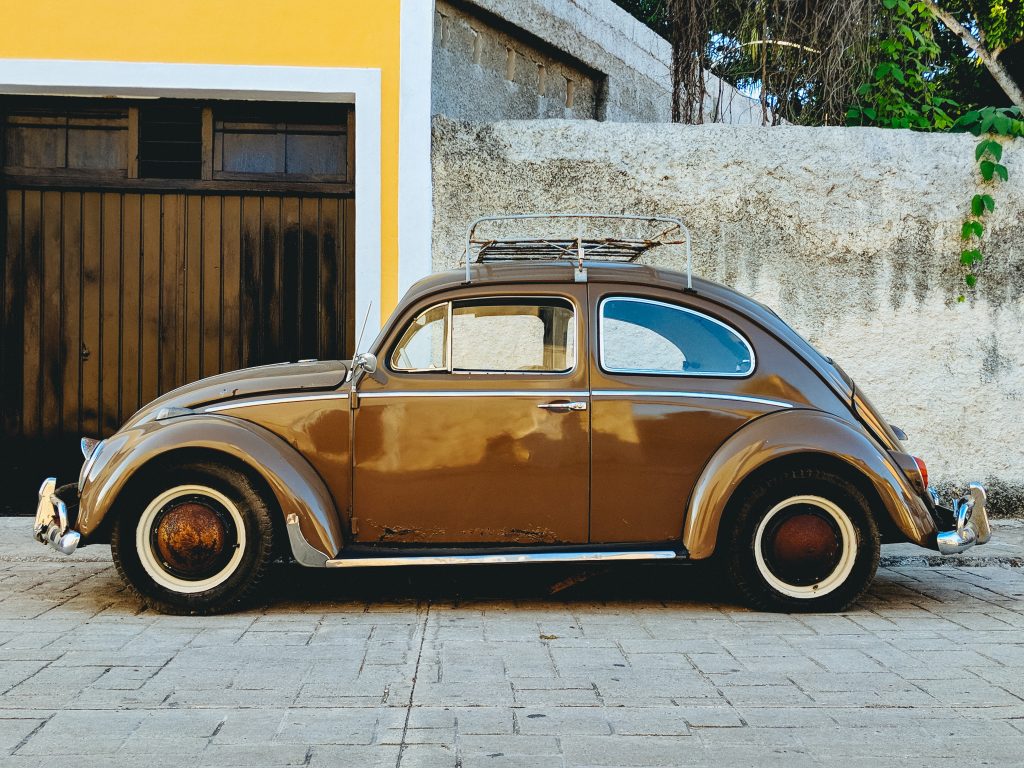 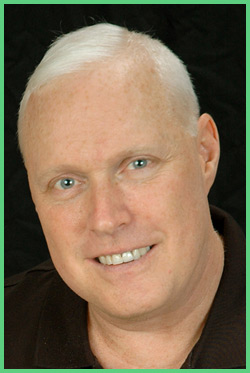