During this busy holiday time it is important to keep your immune system healthy and strong.  Call Chait Chiropractic Center today for a complimentary consultation and posture check. 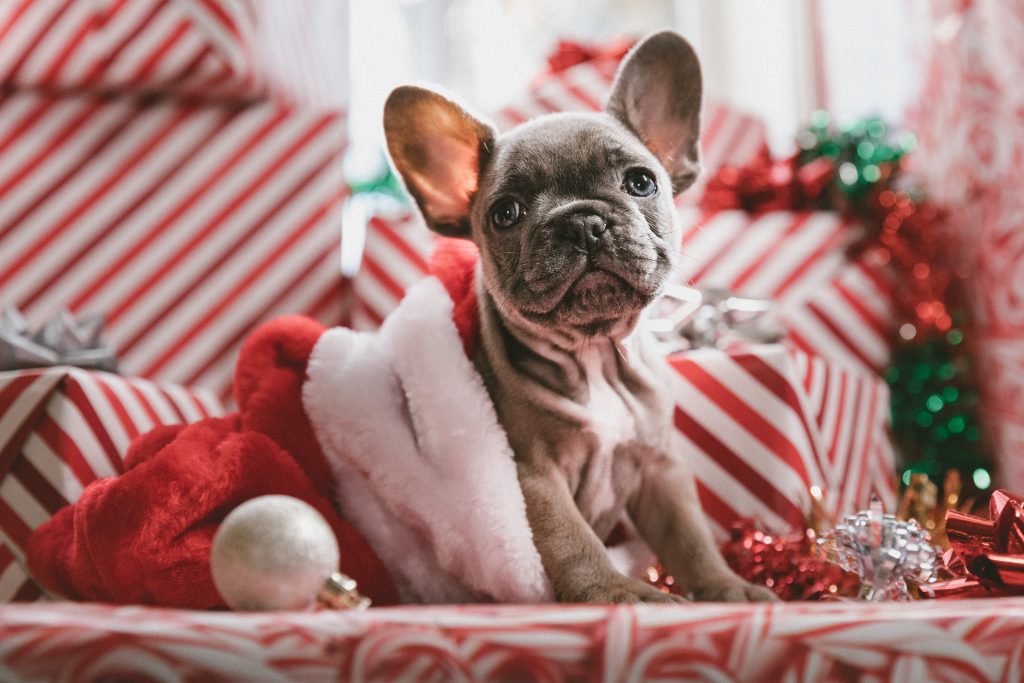